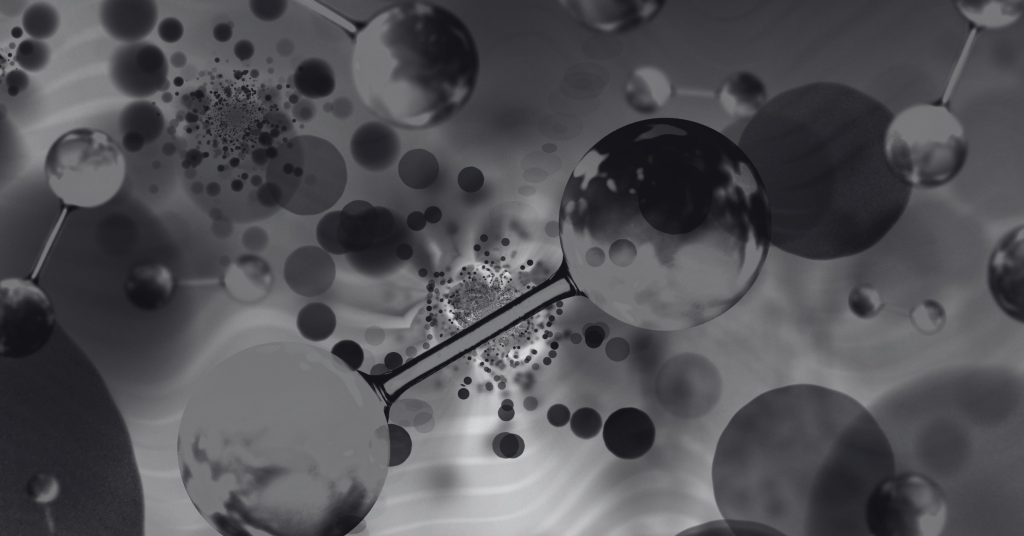 A recent UN emissions gap report estimates that temperatures will rise to 4.5 degrees Fahrenheit above pre-industrial averages by the end of the century. This increasing threat of a climate catastrophe is driving a monumental shift to green, renewable energy. Yet government and industry support of such initiatives, including the 2015 Paris Agreement, still isn’t […] 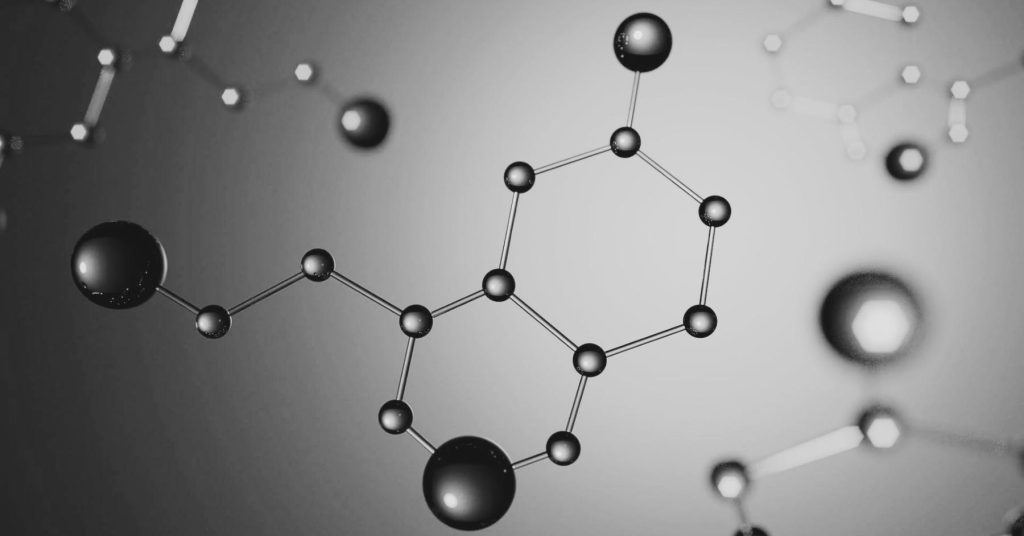 Helium is an integral element to quite a few operations and industries, including as a cooling agent for large machinery. However, most of us only consider Helium to be the gas we use to make our party balloons float or raise the tenor of our voices to a comedic high. Just like everything recently, Helium […]

Is Carbon Capture the Silver Bullet for Climate Change? 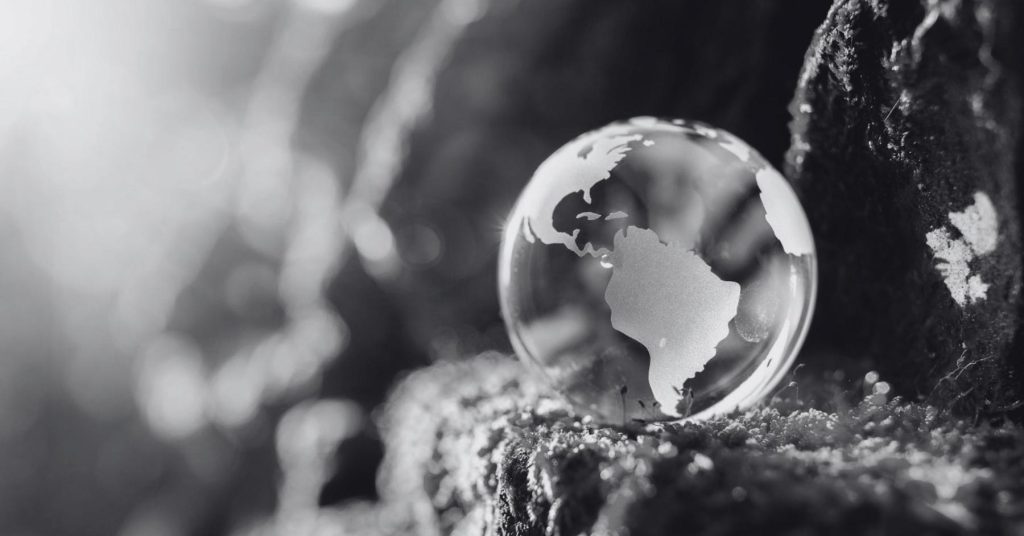 Carbon Capture and Storage (CCUS) is a method of decreasing carbon emissions that has the potential to aid in the fight against climate change. It’s a three-step procedure that involves trapping emissions generated by power plants or industrial processes like steel or cement manufacturing, transferring them, and storing them underground. We’ll look at the possible […]