What is Geothermal Exploration?

Geothermal Exploration is the finding of viable geothermal regions to harness geothermal energy that can then be used for heating, cooling, or for further the development of renewable electricity. 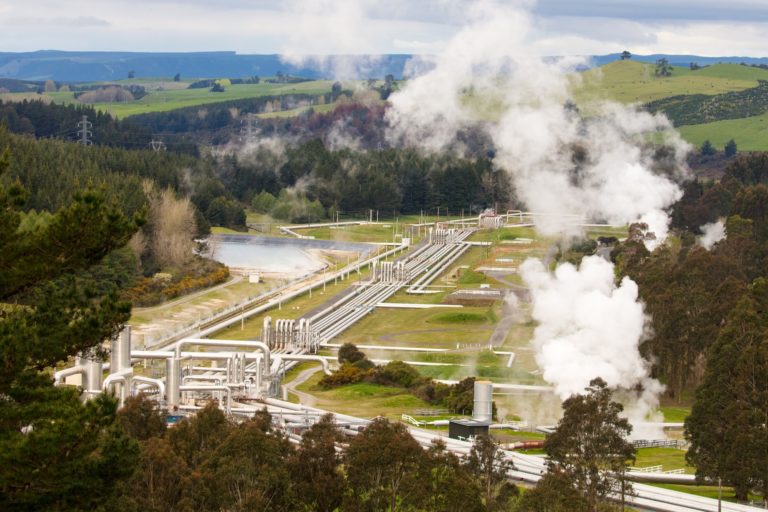 A look at the industry:

Despite its similarities to fossil fuels in the way they are used, drilled Geothermal energy has been realized as having a competitive advantage over traditional forms of energy production. Geothermal power plants work by drilling down into the earth and using the heat generated to melt rocks underground, which allows fresh water to be collected and utilized. In addition to helping power homes, geothermal facilities also produce clean energy for industry and commerce.

Geothermal energy production occurs in many locations around the world, but there are limits to how much can be done at any given time due to factors such as terrain and surface conditions.
Geothermal energy harnessing is not easy. Holes are difficult to find, expensive to drill and unearth, with the result that many potential geothermal energy investors exclude geothermal projects from consideration. This is because these holes tend to be small; less than one hundred square meters in size. Also, obtaining the right equipment for extracting geothermal energy can be cost-prohibitive, so much so that many geothermal energy companies go bankrupt each year.

However, with the right equipment found at Northstar, we are Downhole Specialists with the ability to harness geothermal energy at a much larger scale resulting in lower overall costs. 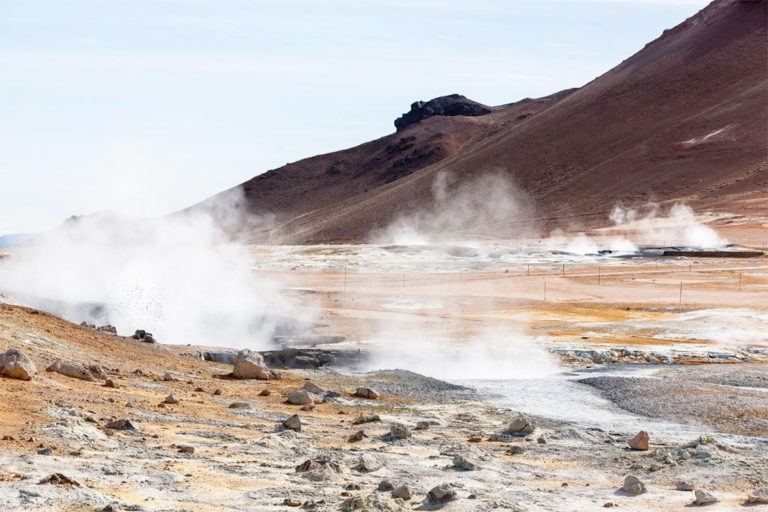 Northstar stands above the rest by offering specialized services in isolating and proving the viability of reservoirs. Through inflow or injection testing the reservoir, Northstar engineers can determine:

All of these services provide the foundation for exactly what you need to know prior to any major developmental investment.

Want to learn more about how Northstar has found success in the geothermal industry? Read how our team of specialists assessed the viability of the deepest geothermal well in Saskatchewan, Canada for Deep Earth Energy Production Corp (DEEP). 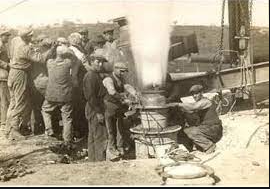 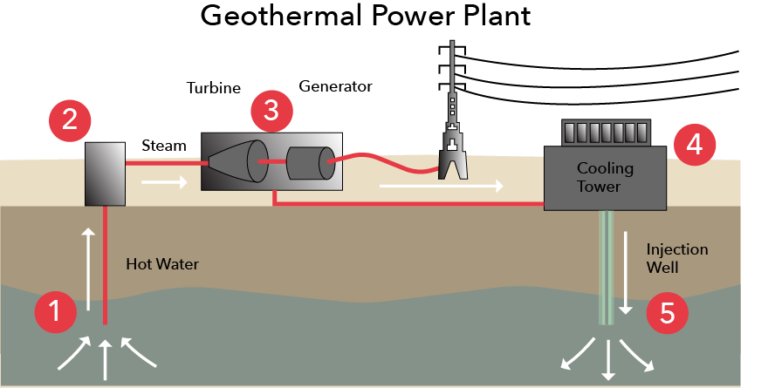 Find information on any of our DST services.